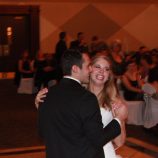 What a winter is has been so far; the day of Kendall & Visar’s wedding was no exception. Everyone knew of the impending weather and planned ahead, the roads we’re snowy and icy, one of those Michigan days that included rain, ice and snow.
One could easily imagine that most guests’ thoughts were about the snow in one of two ways: 1. Holy crap, how are we getting home tonight? Or 2. We made it, let’s party! These guests picked option 2!

One of the coolest parts of this event was the love and care that was shared by everyone for our new bride and groom.  One small example of this was the number of guests that were doing their best to keep Visar’s parents involved who were unable to make it from overseas.  So many guests were taking pictures, text messaging, and even Skyping with them to keep them involved.

A second and quite interesting example is the German Wedding march they did.  This is not a wedding tradition I was familiar with as a DJ, nor many of their guests; but everyone, and I do mean everyone, played along as you can see in the short video below.

The German Wedding march began with Kendall, Visar, and Kendall’s parents making a conga/train around the room to gather friends and family.

This train had only one stop…the Bar!  Once at the bar, Kendall and Visar sat in chairs facing each other with Donna & Bruce, Kendall’s parents, standing next to them forming the start to a tunnel.  The guests then were to grab a shot off the bar, down it (to clean/disinfect) the hug and or kiss the bride and groom, then add to the tunnel.  As guest made their way through the tunnel, the tunnel could lower their arms around those they wanted to hug.  This kept going for 15 to 20 minutes, it was pretty awesome!

Their wedding reception was held at the awesome St. Mary’s Cultural Center in Livonia who provided a great meal and also kept the German Wedding March going with fresh shots.  Jennifer from Captured Couture was pretty awesome to work with as well; she captured a ton of awesome shots.  Everything was brought together by myself Fletcher Price and Aaron Byrnes, Music Box Michigan DJs!

Kendall and Visar’s wedding was a beautiful and funfilled Michigan winter wedding that they, their family, friends, and myself personally will absolutely remember for a long time.

Which leads me to ask: Winter wedding dates in Michigan are often over looked, my question is, why? 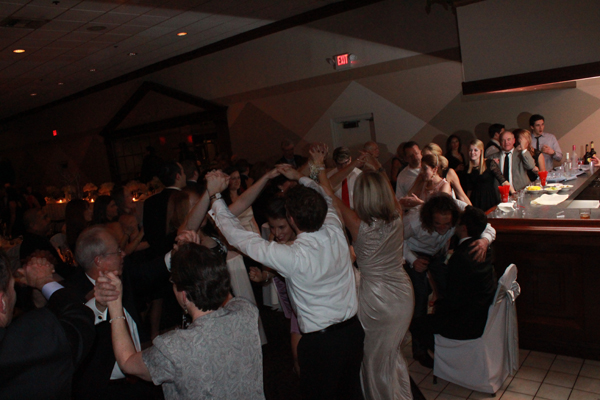 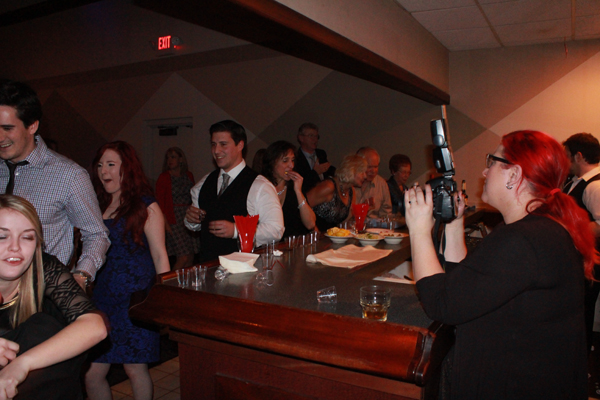 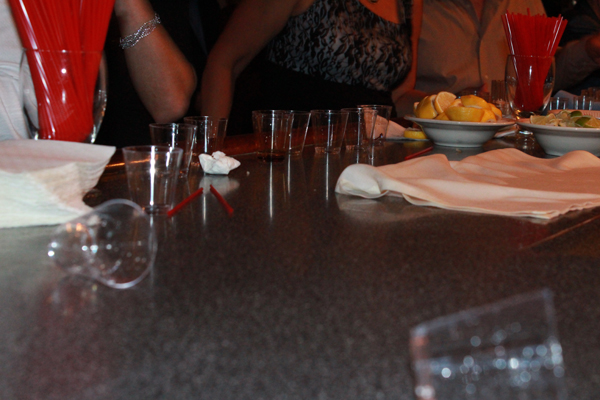 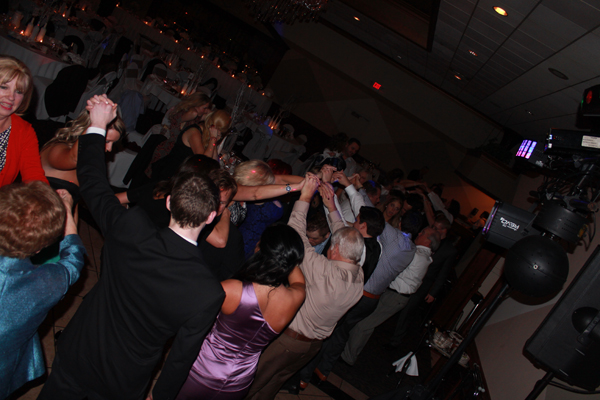 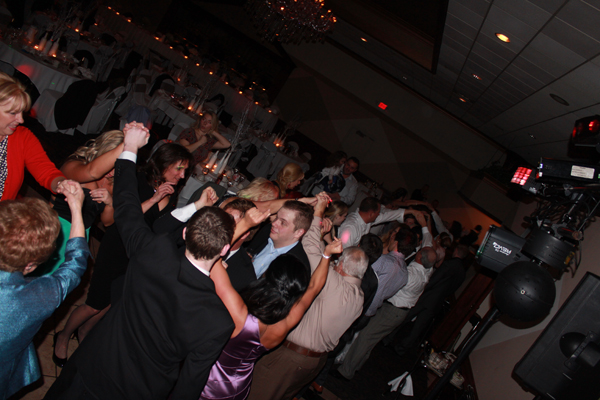 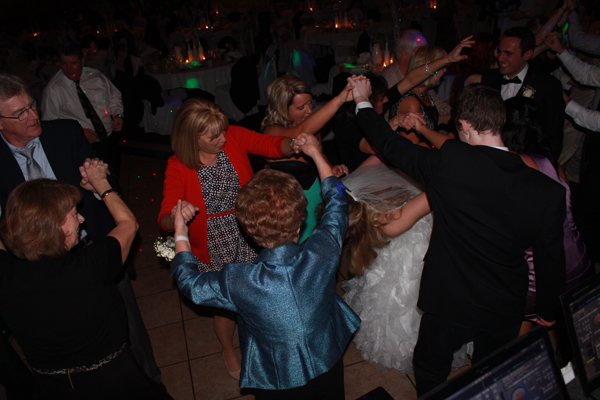 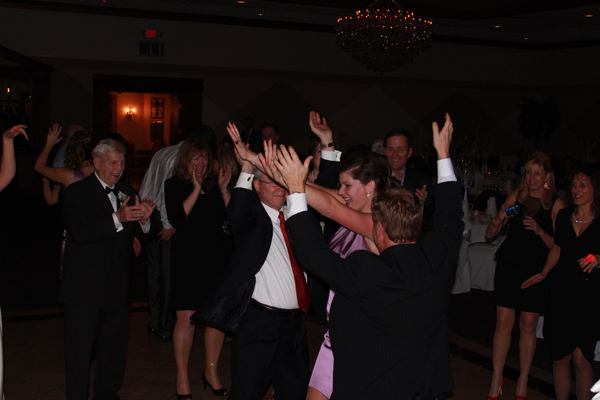 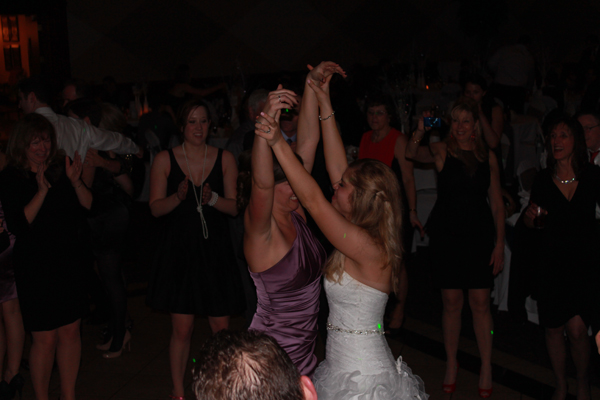 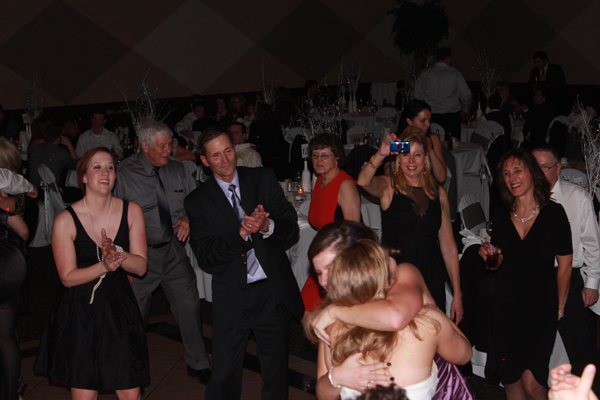 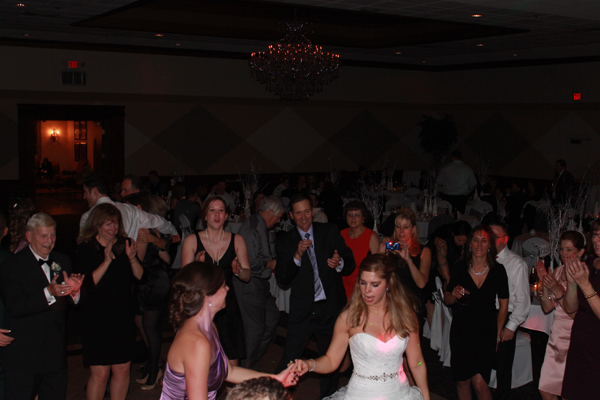 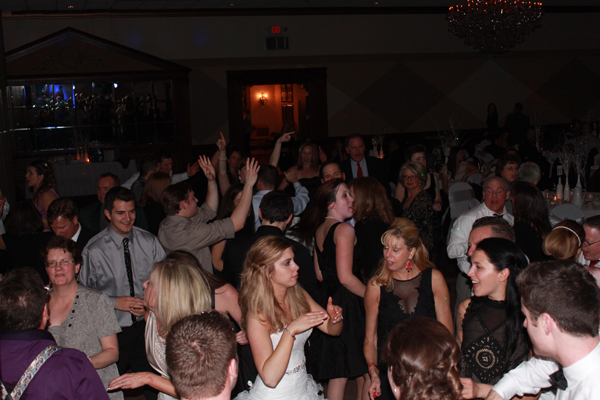 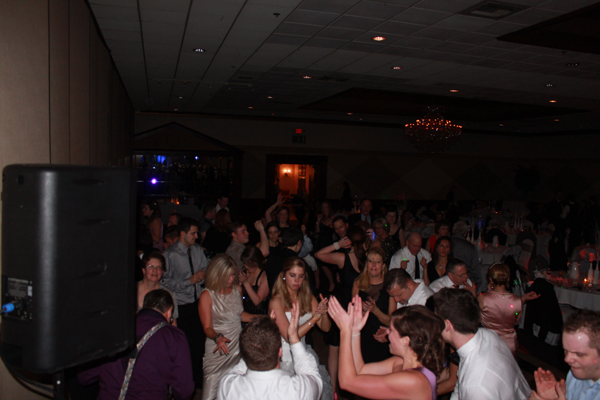 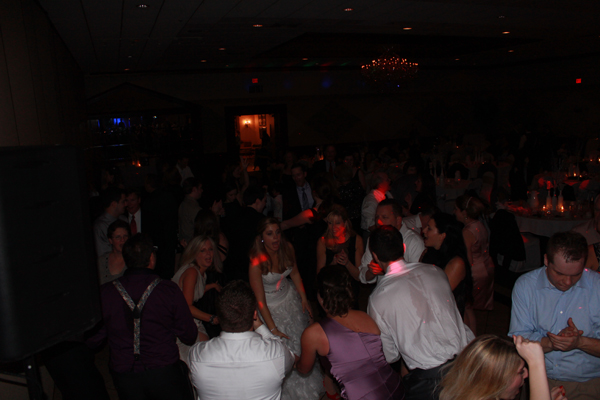 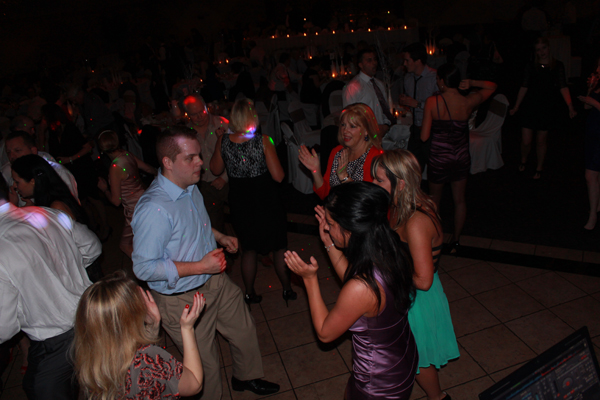 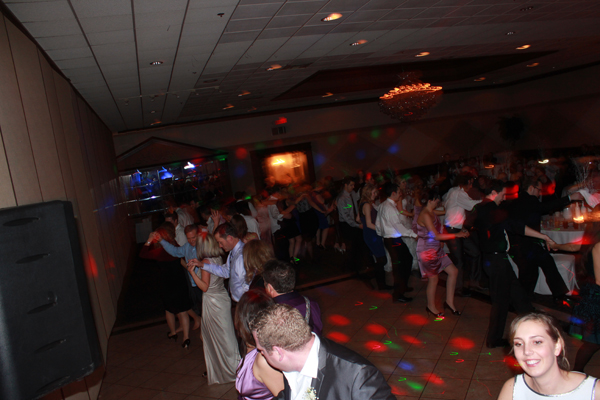 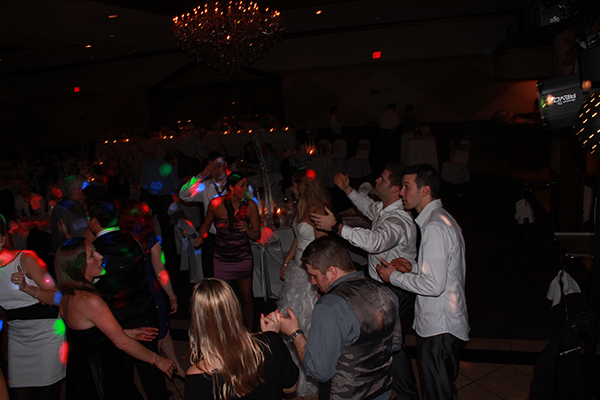 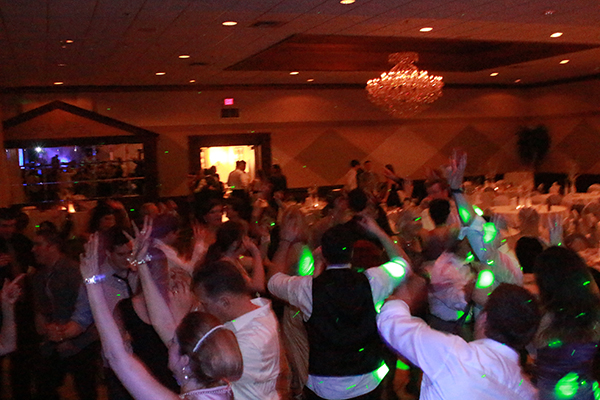